The Amity Regional Athletic department is very proud of our sustained history of excellence in athletics. Since the inception of Amity Regional High School in the late 1950's, athletics has been an integral part of thousands of high school student-athlete's education. To date, Amity has won the Michaels Achievement Cup for Athletics Excellence 5 times, we have won 61 state titles, 2 National Coaches of the Year, 2 Coca-Cola Players of The Year, and 7 Gatorade Players of The Year.

Past MVP and Block A Awards 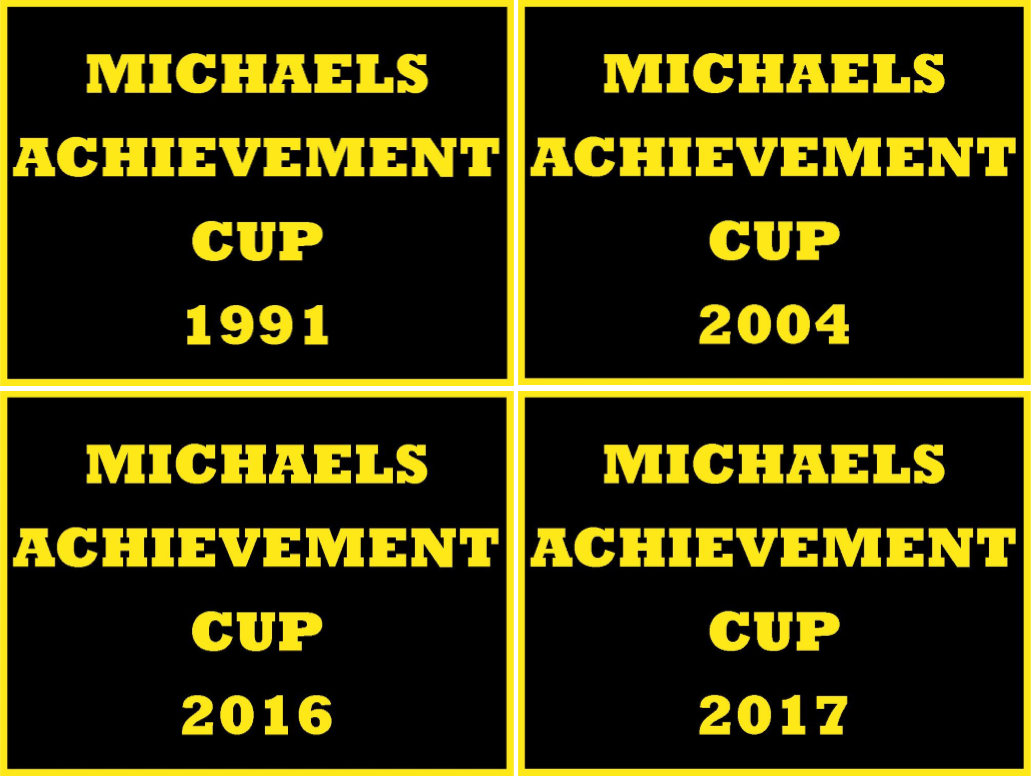 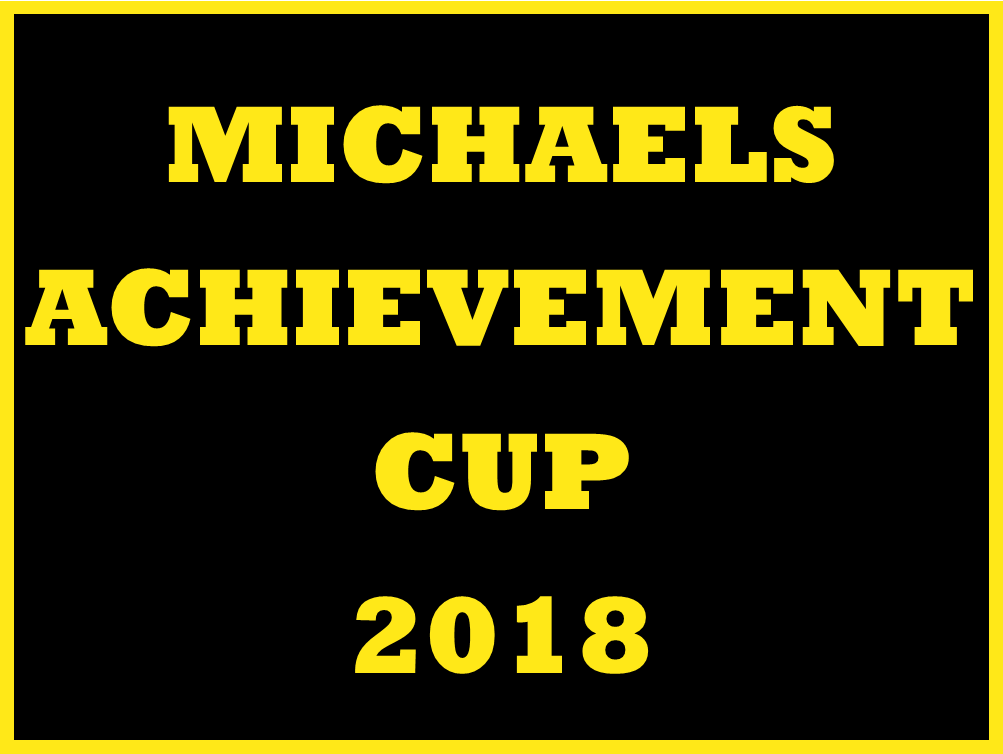 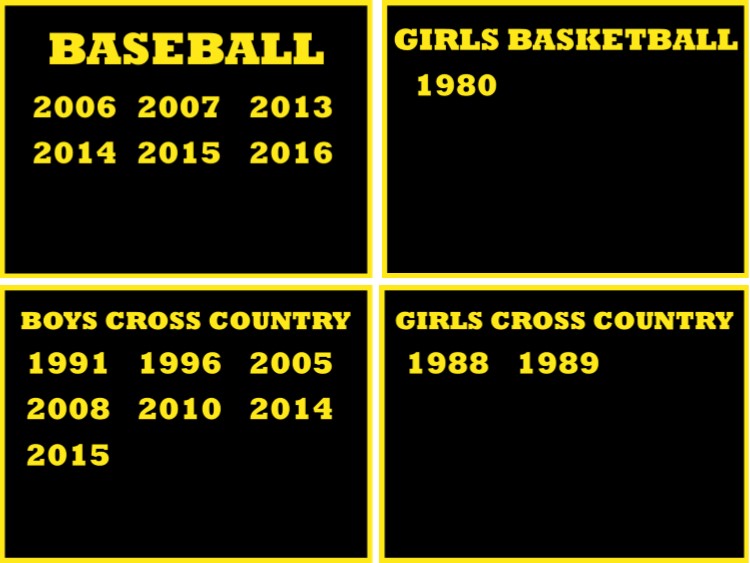 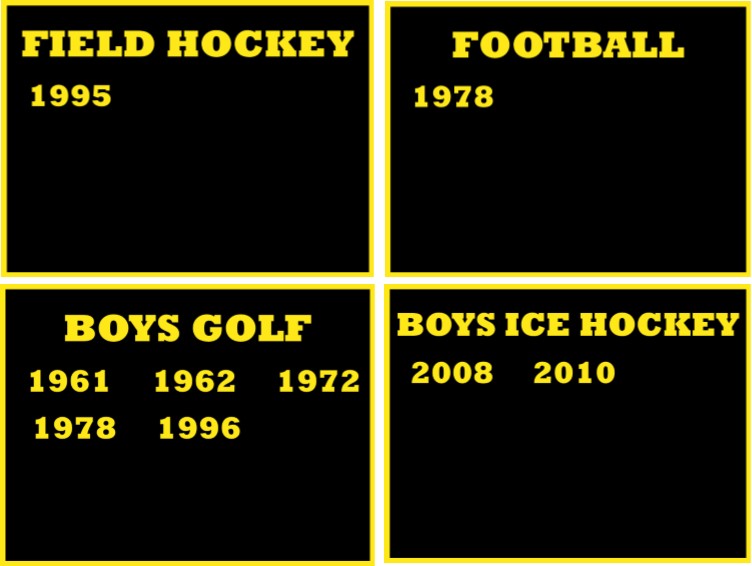 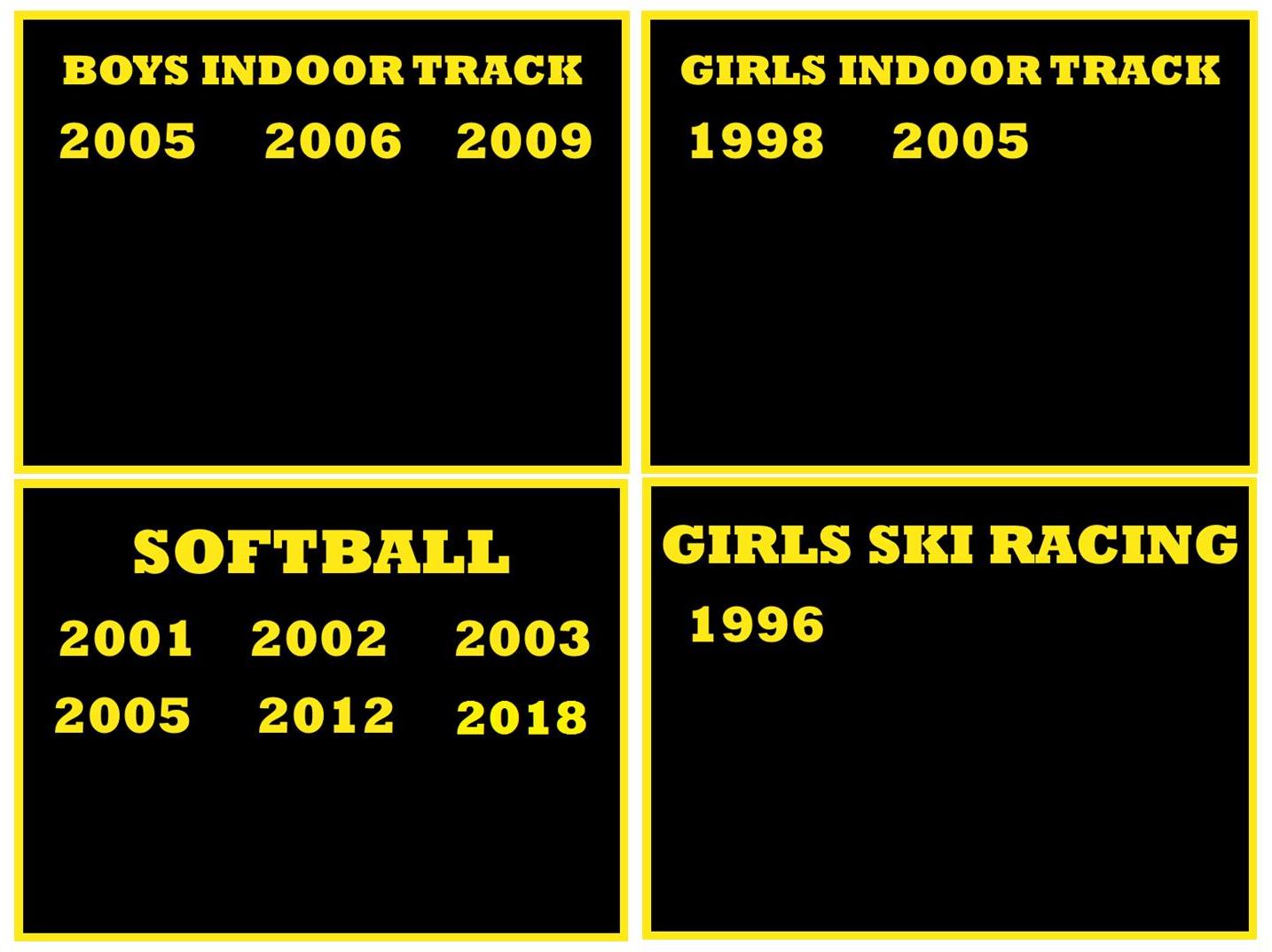 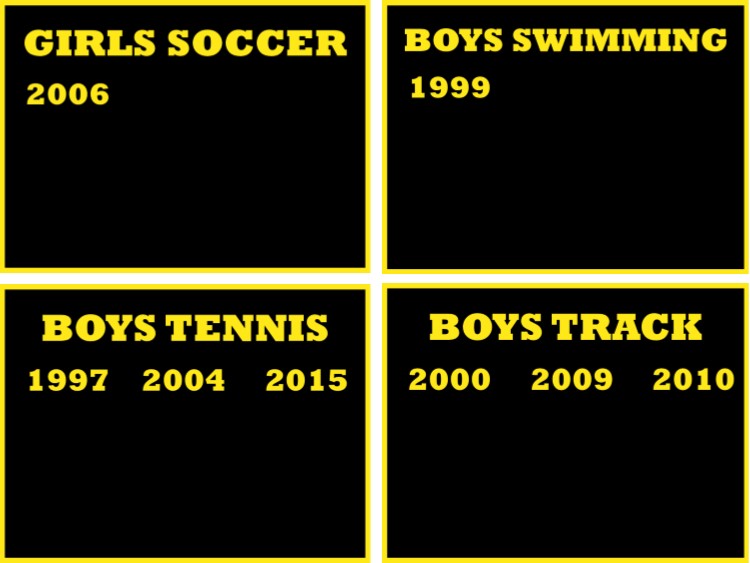 STATE PLAYER OF THE YEAR